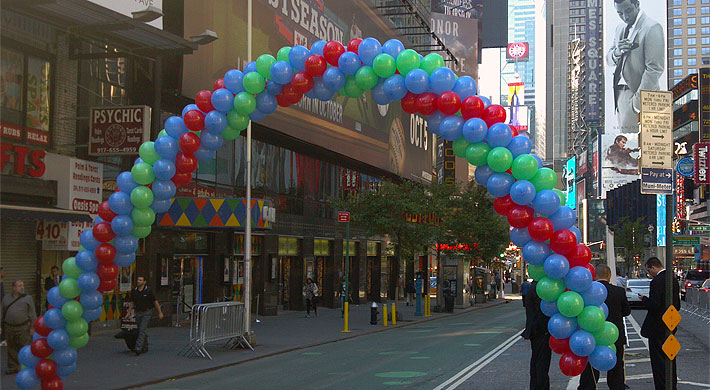 Established in 1980, Life O’ The Party has grown steadily to become the metropolitan area’s “premier” novelty telegram, balloon, DJ and entertainment company. Life O’ The Party for balloons, décor and party entertainers of all kinds for any occasion.

Give us a try and you’ll see why –  Life O’ The Party has been making fun an art form for well over three decades.

Our thousands of satisfied customers will attest to the quality and reliability of our services.

Life O’ The Party has been in many Hollywood movies over the years. Our balloons have been featured in major movie blockbusters like Ron Howard’s “Ransom”, “You’ve Got Mail” starring Tom Hanks and Meg Ryan, “Down to Earth” starring Chris Rock and Oliver Stone’s epic “World Trade Center.”

You’ve heard us on Z-100 FM on the “Z-Morning Zoo,” on the Westwood One Radio Network in a nationwide interview with the rock band “Genesis” and in an exclusive interview on WMCA radio.

Why not learn first hand what our loyal customers and the media are cheering about. Order something special from Life O’ The Party today!